This post is also available in German Polish Czech Belarusian 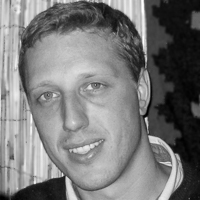 – studied in Freiburg, Basel and Warsaw. He got in touch with GFPS as he began to learn polish. Thus, it was a small step to be committed to the creation of the Musikadventskalender. Today, he works as a broadcasting journalist but he is still actively involved in the project – as media activist he manages our public relations. 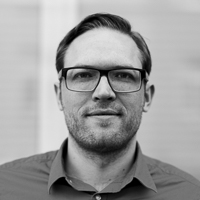 – studied in Freiburg and Poznań. He is one of the initiators of the GFPS music advent calendar. He was working in Berlin as a project coordinator, interpreter and Education Officer for 2 years. Since January 2014, he is a PhD-Student in Munich. He is happy that the pre-Christmas music blog works since 2009 and becoming more popular not only in the circle of the GFPS family. The compilation of musical goodies reminds him of the good old days when mixed tapes were recorded at home. In his opinion the videos along with text translations creates a great musical journey across Central and Eastern Europe, which turns to new pathways each year. 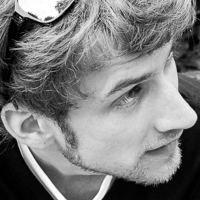 – studied in Freiburg (Breisgau) and Warsaw and thus found himself among the local group of GFPS-activists, who created the musical advent calendar. Since 2010, he is a member of the redaction team. Recently he moved to Munich for his PhD. An enthusiast of Polish jazz and lyrically eloquent songs, he adores complex percussive rhythms and everything, that’s surprisingly other. For him, the fascination of the musical advent calendar stems from its diverse mixture of sounds and the joy of writing in Polish language. 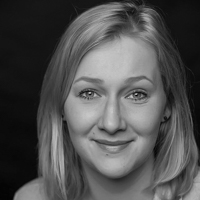 – studied in Siegen, Freiburg, Basel and Glasgow. Out of curiosity she registered for a language course in Polish – and is a big fan of the language and the culture today. She worked as a German teacher at the Liceum in Toruń for a year. She joined the GFPS and the Musikadventkalender during her studies in Freiburg and since then she can’t imagine being without the music adventcalendar. Today she works for a children book and magazine publisher in the Rhine-Neckar area of Germany. 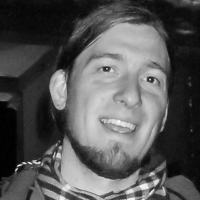 – studied in Freiburg (Breisgau) and at Adam-Miczkiewicz-University Poznań. As a member of GFPS-local-Group Freiburg he has been in the team since the first calendar 2009. Finalizing his PhD he lives in Berlin since 2013 after stops in Olsztyn, Warsaw and Munich. Depending on his mood he is listening to various musical genres so long as it is modern, humorous or danceable. The advent calendar enlarges every year his musical horizon. 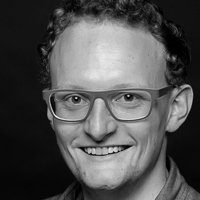 – studied in Reutlingen and Boston and hails from Mannheim today. Out of the languages of the GFPS he only knows English, therefore he concentrates on the technical aspects of the Musikadventskalender. He joined in time for the re-launch in 2014, after being an avid listener drawn in by the variety of lyrics and videos. In 2016 he decided it was time for another new look – we hope you like it.